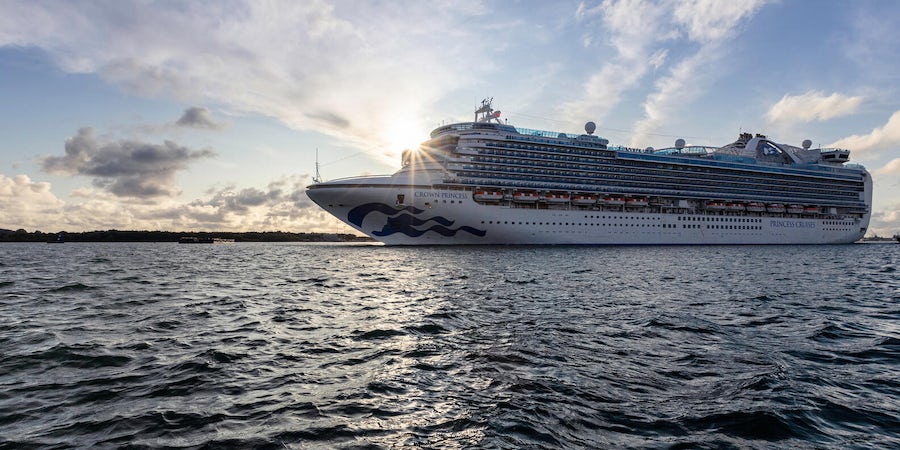 (Updated February 6, 8:13 a.m. EST) -- Princess Cruises has made changes to four upcoming voyages aboard the 3,080-passenger Crown Princess due to ongoing issues with the ship's generator.

"On the morning of Thursday, December 26, while Crown Princess was underway to Port Everglades, Florida, a diesel generator onboard was taken out of service due to a technical issue," spokeswoman Negin Kamali told Cruise Critic. "Full assessments and repairs to this power generating unit will be ongoing in the coming weeks. This in no way affects the safety of our guests and crew, which is always our highest priority, but it does restrict our ability to operate at full speed."

As a result, Princess Cruises has altered four upcoming sailings of Crown Princess.

Princess hasn't indicated that any additional voyages aboard Crown Princess will be impacted outside of those listed above.