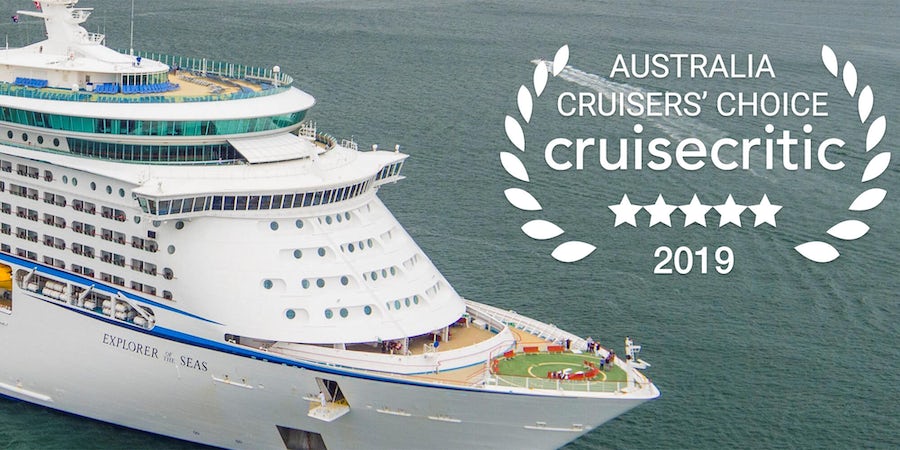 (5 a.m. AEST) -- Cruise Critic has announced the winners of its first-ever Cruisers' Choice Awards in Australia and New Zealand. The awards name the most popular cruise ships for local travellers, based entirely on ratings and reviews posted to Cruise Critic over the past year from Australians and New Zealanders. Royal Caribbean, Cunard and Ponant are the most highly rated cruise lines, according to this year's awards.

"This is the first time in the nine-year history of the global Cruise Critic Cruisers' Choice Awards that we have released winners specifically for Australians and New Zealanders," said Louise Goldsbury, Cruise Critic's Managing Editor, Australia.

"From the results, we can see what people really think about our local cruises as well as ships in all of the international destinations where Australians and New Zealanders go cruising. It goes to show that it's not always the newest ships that are considered the best. All of the winners have been around for a few years, and for Queen Victoria and Sapphire Princess, two overseas-based ships, to be so popular is something that nobody could have known without these awards."

Best Dining: Explorer of the Seas

Best Embarkation: Explorer of the Seas

Best for Fitness & Recreation: Explorer of the Seas

Best Value for Money: Explorer of the Seas