You may also like
Dismiss
Winter Cruise Deals: 4 Things to Watch
Finding a UK Cruise Deal
10 Best Money-Saving Tips for Australian Cruisers
How to Cruise When You're Almost Broke
5 Things You Didn't Know About Booking a Costco Cruise
The Best Month to Cruise Hawaii
How to Save Money on a Disney Cruise
How to Save Money on a Carnival Cruise
9 Best Cruise Lines for Cruise & Stay Packages
How to Book a Suite for Less 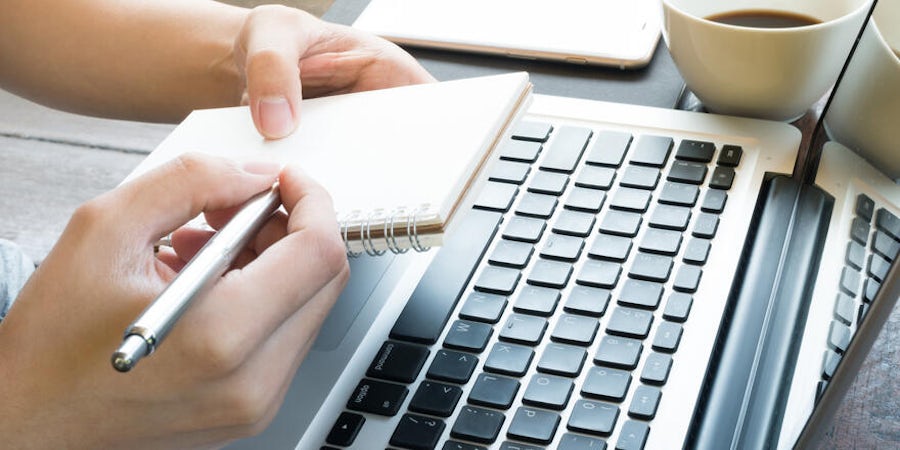 Australia: When to Find the Best Cruise Deal When is the best time to book that cruise from Australia and get the most bang for your buck? Do you get in early to secure that dream voyage to the South Pacific or around New Zealand in case it sells out, or do you bide your time and then pounce when a special deal is released at the last minute?

Both approaches have their merits, depending on your preferences in terms of itinerary, time of year or which ship and type of cabin you fancy. And keep in mind that it's not only early or last-minute where you may pick up that bargain; if a cruise line is struggling to sell a particular sailing, promotional fares could be released at any time of the year (more on that later).

The truth is, trying to second-guess where and when the best value or cheapest deal will crop up is becoming increasingly difficult. Technology has provided cruise lines with the ability to alter their fares on a daily basis -- heck, on an hourly basis -- so there is no exact science to bargain hunting.

1. Craving a balcony? Don't hang around. The fundamental rule is that if you've set your heart on a balcony cabin, an aft cabin or a suite, especially if you need to travel during peak periods, such as school holidays, it is almost imperative to book early -- which means anything between six and 18 months prior to departure. But don't worry. That doesn't mean you'll be paying through the nose. There are plenty of value-added deals designed to entice you to book early.

Getting in early is particularly important on P&O ships, where balcony cabins are in short supply, according to Brett Dudley, the founder of online travel agency ecruising.travel. Pacific Pearl has only 64 balcony cabins out of 773 total cabins, Pacific Jewel has 198 out of 834, and Pacific Dawn 184 out of 795. 'The earlier the book, the better chance you have of getting your cabin of choice', Dudley says.

With more and more cruise lines bringing new ships to Australia, the opportunity for last-minute balcony deals could grow as, quite simply, cruise lines will have more cabins to sell. But accepted wisdom is that it's a sizeable gamble if you wait.

Related: 10 Things Not to Do on Repositioning Cruises

Royal Caribbean said that deals on balcony cabins, which are in particular demand from repeat cruisers, can become available three months out but only rarely. If you want a specific stateroom, you need to make sure you get in ahead of the pack, and that can mean 12 months in advance.

Getting in early is even more essential is you want interconnecting family rooms. The combination of relatively short supply and strong demand makes these cabins particularly hot property.

2. Inside cabin? Take your time to search for a deal. While getting in early is the key message for those wanting specific cabins and cruises -- particularly during peak periods, such as school holidays -- if you're content with an inside cabin and have a degree of flexibility over the dates of your cruise, time is not necessarily of the essence.

One of the best ways to keep tabs on any deals in the market is to scan the Sunday newspapers. The travel sections of Australia's weekend newspapers are often packed with special offers from cruise lines as they look to fill additional cabins. The offers can vary from straightforward discounts to added extras, such as drink packages and spa treatments.

Cruise Critic also has a Deals of the Weeksection and a Australian newsletter that you can receive by email every second Monday.

Online travel agents that sell cruises often allow you to sign up for alerts that notify you when prices drop, or newsletters that advertise the best deals. This is the easiest way to get up-to-the-minute sales and deals, so check out sites such as Cruiseabout, Cruise Guru, Expedia, Clean Cruising and Ozcruising.

If you're short of time, it would be highly recommended to employ the services of a travel agent who can do the job of monitoring prices for you. Agents who are technologically advanced often send out email lists with the latest deals.

Social media, predominantly Twitter and Facebook, are also being used as a way of communicating deals, so start following the feeds of the various cruise lines operating in Australia, or pages set up by cruise fans who post hot deals they've come across.

Joining cruise line loyalty programs is also a great way to find deals, many of them exclusive to members of the various clubs. if you're not a regular on one cruise line, just visit their websites to see the featured offers. Don't forget: Deals can change almost on a daily basis.

3. Any cabin, any cruise, any ship, any time? Look for a last-minute bargain. Cruise lines will have you believe that it's too risky to leave it until the last minute. And they'd be right if, as mentioned above, you have limited flexibility or set your heart on a particular cabin during peak periods.

But, if you just want the excitement of a cruise -- any cruise -- have the luxury of no time constraints and are unconcerned about the ship or itinerary, there are bargains to be had. Discounts of 50 percent are not unheard of.

Monique Van Gelder, national marketing manager for travel agency cruise specialist Cruiseabout, says cruise lines are consistently coming out with low prices, particularly for sailings to the South Pacific, where the bulk of voyages operate. Plus, over the next couple of years, an additional 15,000 cabins will need to be sold, which could play into the hands of bargain-hunters.

Ryan Tailbel, P&O's director of sales, said that, with tens of thousands of beds in the market, and with more being added every year as cruising becomes ever more popular in Australia, there will always be late deals.

P&O Australia and Carnival Cruise Line offer Pack 'n' Go packages, which are specifically designed for people who make more impulsive decisions and are happy to book sometimes with just a few days' notice. These deals guarantee the cabin type, with the final cabin allocated 30 days before departure. But it's worth emphasising that Pack 'n' Go packages are only available on a limited selection of cruises close to departure, so don't expect a particularly wide choice of itineraries or cabins.

'If you're not concerned about the cabin or the cruise or the destination, it's worth keeping an eye out for the last minute deals that can pop up with travel agents and on cruise line websites', Tailbel says. It's no secret that cruise lines want you to book as early as possible so they can fill as many cabins as possible months before the voyage. By filling the ship early, they reduce the need to panic-discount later on.

The big selling period for cruises departing Australian ports between October and April is during the previous January and February, known as 'wave season'. It is during these two months when cruise lines crank up their sales efforts and when some of the best deals can be found.

The same is true during June, July and August, when companies launch their programs for the following year and release a wide range of early-booking deals.

These deals, however, don't necessarily mean that prices will be slashed. Increasingly, cruise lines are looking to add value, including onboard credit, cabin upgrades and free drinks packages. These deals are only reserved for those who get in early.

Related: How to Book a Luxury Cruise for Less

Another good time to search for that cut-price cruise or value-added package is during Plan A Cruise Month. Usually held in October, it's an initiative created by CLIA, the Cruise Lines International Association, with lots of deals specifically for Australians.

According to Van Gelder, the bottom line is this: There will always be cut-price availability on cruises a handful of weeks prior to departure, but that doesn't mean it represents the best value option. In addition, choice will be relatively limited.

'Be smart, be alert, and watch out for those value-add deals', she says.